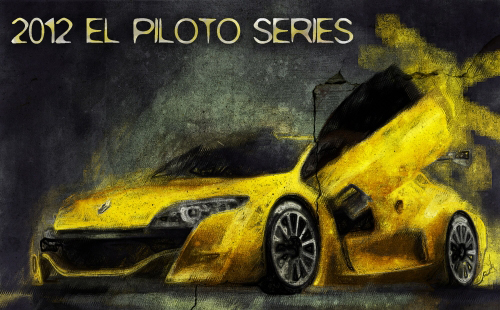 The El Piloto Series is our club’s version of a drivers challenge.

Three cars, purchased and identically prepared by the club, are placed on their according lane (green, blue or yellow). Competitors race each car once, rotating through all three lanes. The competitor with the most combined laps is the winner.

Entrance fee per race is $10 for non-members.

Two separate series will be raced in 2012. Each race series will run once every month for a total of six races per half-year: 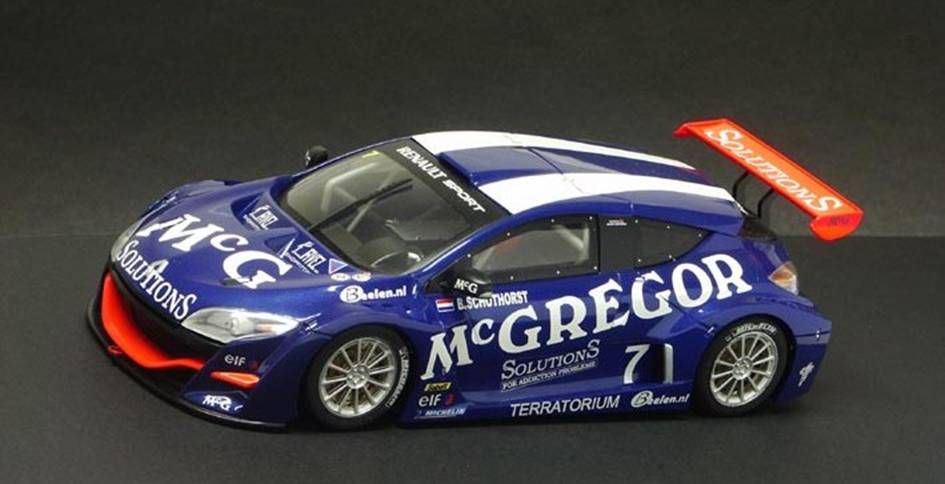 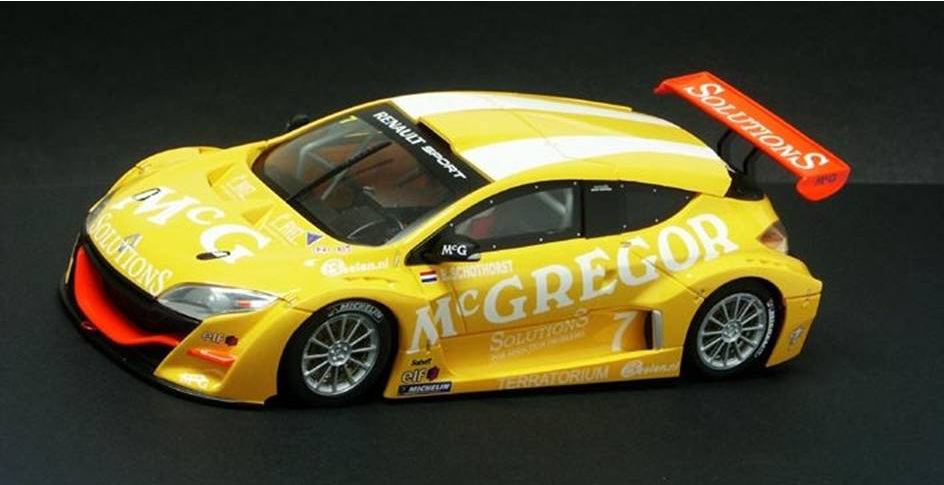 The cars will be auctioned at the end of the series, all the proceedings go to the club.