While taking an extended road trip to the IndyCar race in Portland, Oregon, my wife and I decided to visit Pikes Peak. My grandfather had grown up in Manitou Springs and Colorado Springs and had worked on the Pikes Peak Cog Railway for nine years in the 1910’s and 1920’s.  My family had watched the 1964 Pikes Peak Hillclimb from the Devil’s Playground, a viewing area three miles from the summit; we experienced three inches of snow on July 4th!  This year, we drove the nineteen miles to the summit.  For a somewhat different view of the drive, we took GoPro video out the passenger side window.  This provided some spectacular views outward and downward from the mountain.  There are few guardrails on the roadway and most of it has no shoulder, the road drops away into space from the edge of the pavement. 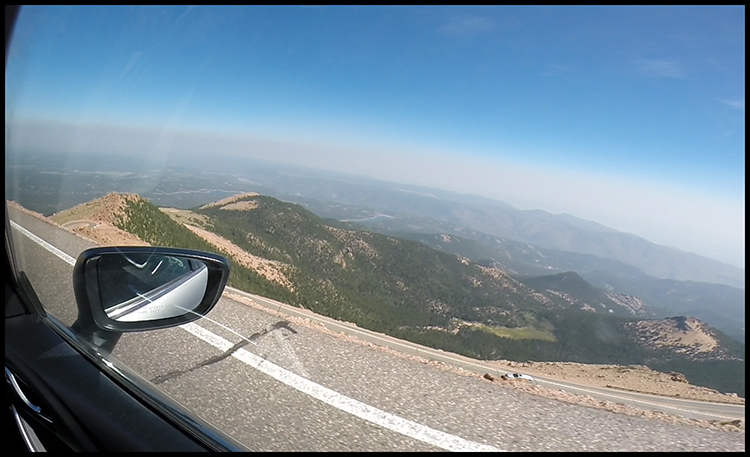 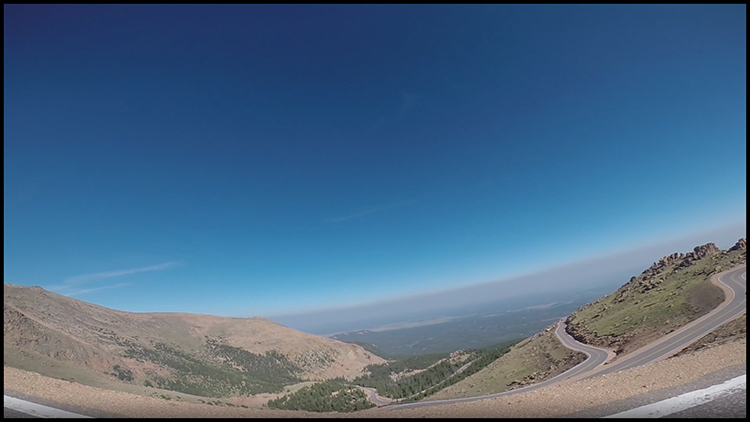 Massive construction is being conducted on the top of the mountain and most visitors must stop at Devil’s Playground, shown below, and take shuttles to the top, but we were among the lucky few that were able to drive all the way to the summit. 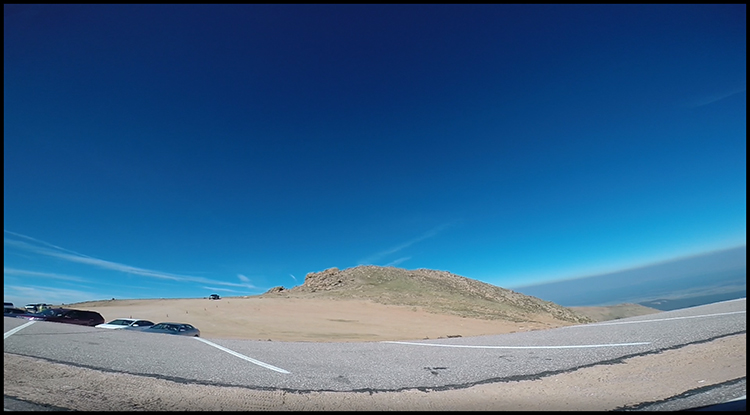 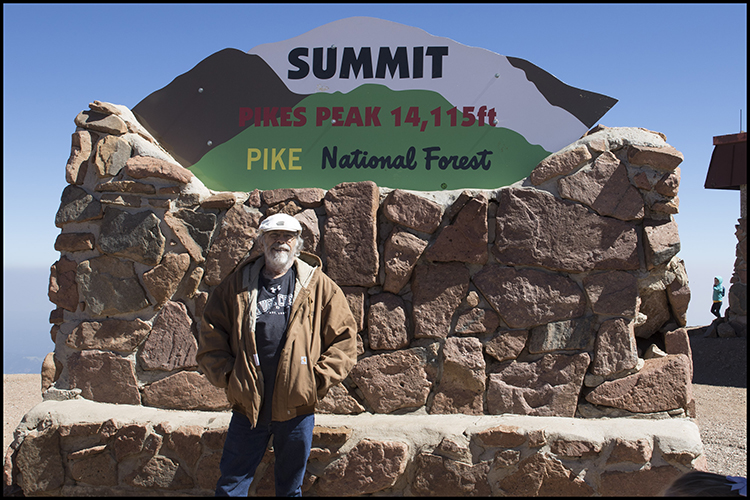 I have edited GoPro vidoes of both the ascent and descent and uploaded them to YouTube.  The links are located below.  For the first several miles of the road, there are trees on both sides, blocking some of the view, so I have concentrated the edited videos to the upper portion, above the timberline.

For any summer trip to this part of Colorado, a drive up Pikes Peak is highly recommended!